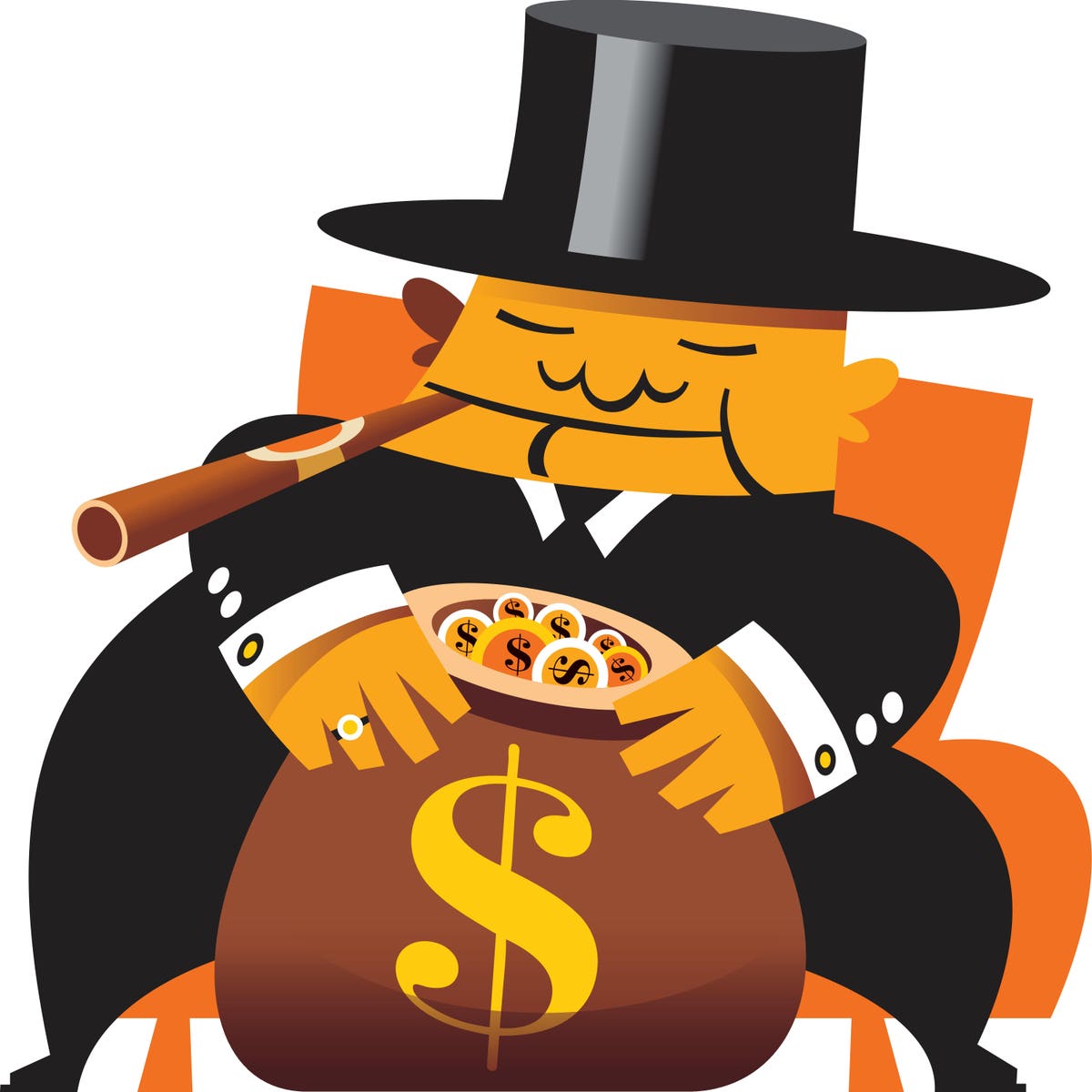 Small businesses have long faced an uphill battle against big business. But, recently, the level playing field has become even less level, thanks to pressure from gigantic tech platforms and corporate consolidations creating ever-bigger Goliaths, to name a few factors. Additionally, the pandemic has exacerbated the problems as many small businesses have struggled to stay afloat.

“Our economy is one where big business often has unequal power over small business and can engage in unfair competitive practices,” says John Arensmeyer, founder and CEO of Small Business Majority.

Moreover, according to Arensmeyer, the challenges are independent of the industry. “This lack of fair competition exists throughout the economy,” he says. “The demonstrations can be different according to the sectors. But the phenomenon is the same. The tech platforms, which get a lot of the attention, “are just the tip of the spear,” he says.

· An uneven playing field. Most small businesses surveyed (83%) agree that while entrepreneurs are some of the most remarkable innovators, big players have the muscle to embrace their ideas and stifle them.

· Many anti-competitive practices. A majority of respondents report a variety of predatory and anti-competitive practices by large companies. For example, 55% cite predatory pricing, where large companies underprice a product or service, forcing other companies to lower their prices, potentially putting them out of business; 50% point to copying, whereby large companies copy a small company’s product or service; and 40% cite exclusion contracts, a practice in which platforms or major industry players prohibit a business from selling goods or services on a competing platform or with competing players.

· Interest in policy change. Some 84% of respondents favor a variety of policies that could respond to anti-competitive pressures from big business. This includes better enforcement of existing antitrust laws and other provisions protecting small businesses from anti-competitive practices (80%); specific prohibitions on various predatory practices, as well as activities that make it difficult for small businesses (76%); and easing or standardizing licensing requirements to further stimulate entrepreneurship development (76%).

At the time, while stricter government regulations and policies might help, the solution was complicated, according to Arensmeyer. Since anti-competitive practices tend to differ from industry to industry, introducing effective legislation that can help all small businesses is tricky. “There is no single policy that can comprehensively tackle this common phenomenon across the whole economy,” he says.

Legislative and regulatory efforts have recently been made to address the issue. In January, a bipartisan group of senators from the Judiciary Committee adopted US Online Choice and Innovation Act. Sponsored by Senate Judiciary Committee Antitrust Subcommittee Chair Sen. Amy Klobuchar (D-MN) and Committee of the Whole Member Sen. Chuck Grassley (R-IA), the bill would allow federal antitrust agencies to issue civil penalties and injunctions against major online platforms. And last summer, President Biden issued an executive order with multiple initiatives aimed at addressing competition issues that the administration has identified as hurting small businesses, among others.

The survey also revealed that small businesses are still struggling to recover from the pandemic. Nearly 4 in 10 small businesses (38%) say their revenue has declined since this time last year, and only half believe their business will survive indefinitely without additional funding or market changes.