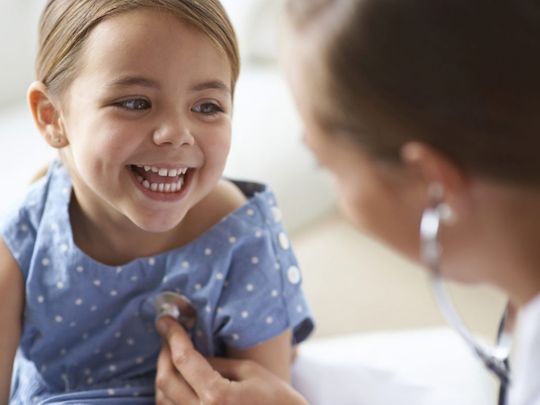 Since 2017, the region has seen the exit of big names such as Allianz-AGCS, Asia Capital Re, AXA, AXIS Capital, Beazley, Generali, Munich Re Syndicate & Swiss Re. , it looks like more twists are to come.

It is uncertain whether COVID-19 created the change in strategy and whether the releases of their global counterparts were influential. But the oldest insurer in the world, RSA, is now ready to follow suit, in a plan to sell its activities in the Middle East. The transaction, which is subject to obtaining regulatory approval, is concluded with NLGIC, the insurance subsidiary of Omnivest, which aims to be a leading multi-line insurance group in the region.

So what does this mean for the industry at the local level? Some might interpret these moves as surprising, but for those heavily engaged in the industry, we see them as strategic and part of a global plan rather than a regional reaction. It is important to remember that many of these companies are well-established international organizations with their footprints firmly established in countries outside of the Middle East.

Many of these European giants would have taken similar steps after Brexit a few years ago. It is also fair to say that the majority of insurers pursue a regular restructuring strategy, including it in their medium and long term business plans as a tactic.

Another important fact is that while most are mixed insurers, they have not necessarily operated on this basis in the region. Some companies played in the “single line market”, offering products primarily in one business category. This is a conscious decision to take advantage of a particular specialization or risk appetite and can pay off, but can also prove regionally risky if that industry experiences turbulence or becomes too transactional. Car insurance is a good example.

Few insurers survive by underwriting motor insurance alone: ​​even the most cautious underwriters can impact their books given its highly competitive nature and claims costs. It is for this reason that insurers tend to underwrite a “multiline” approach. This allows them to offer their customers the convenience of a full range of products while consolidating their individual P&L into a single “portfolio-based bottom line”.

Nor is it surprising to see the re-emergence of insurance acquisitions in the region. While some companies consider exiting, others consider expanding – so it may work for both parties to talk about acquisition. The ability to sell, ship, and use the proceeds from the sale to fund strategic plans elsewhere can be appealing. And the allure of acquiring a leading brand and its customer base is equally irresistible to the buyer.