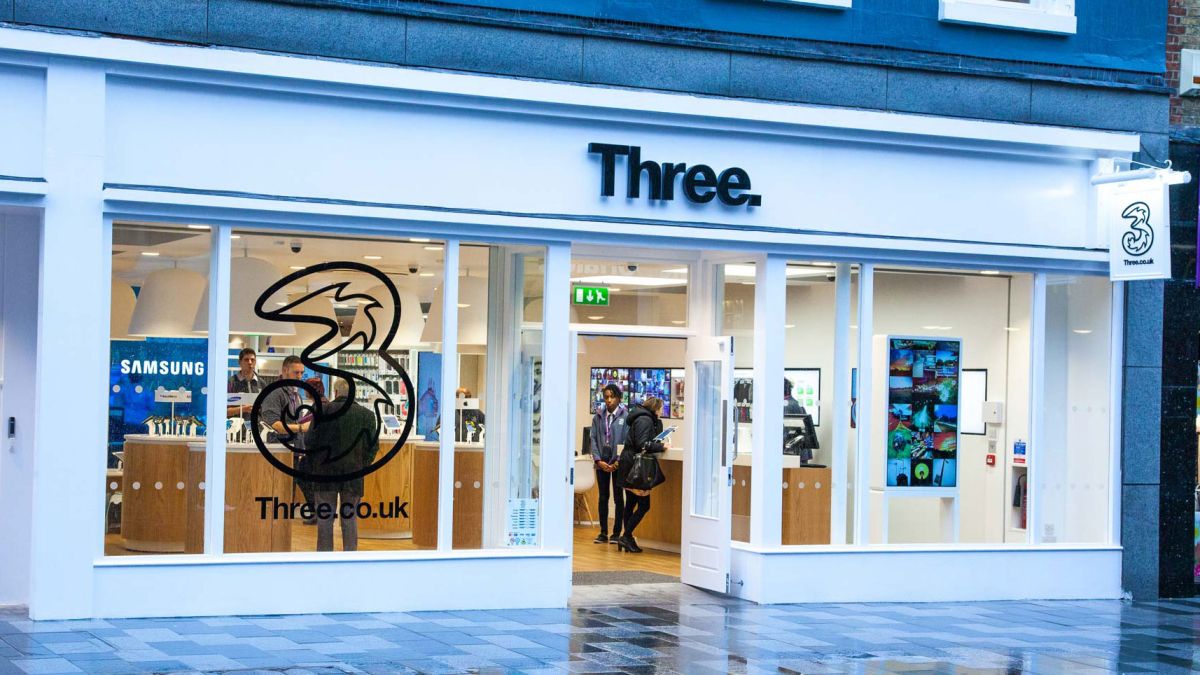 Three repeated calls for mobile consolidation in the UK

The company recorded its best year for customer additions in nearly a decade in 2021, with a 7% increase in its active contract base, coupled with growth in the business and home broadband markets, helping to a 4% increase in revenue to £2.44 billion.

At the same time, profitability has increased by 10% year-on-year and the company’s 5G network now covers a third of the UK population at 2,500 sites.

However, Three warned that future investment is being stifled by intense competition between four operators in a mature market. He argues that this need for competition drains capital that could be used to improve the range and quality of 5G networks.

Market consolidation is a long-term ambition for the industry, with carriers saying it would help reduce costs and fund investments in 100% fiber and 5G infrastructure. However, UK regulators have traditionally been keen to maintain the four-operator status quo.

Three has repeatedly expressed dissatisfaction with the current scenario and urged governments and regulators to adopt an open mind when it comes to mergers and partnerships. In 2016, a proposed combination with O2 was blocked by regulators and amid speculation over a potential link to Vodafone, he is eager to avoid a repeat.

Signs, however, suggest that regulators and the government would be more tolerant now than five years ago of such a transaction due to the increased importance of connectivity in society and the status of the 5G as a vector of economic and societal gain.

“I am really pleased with this set of results which have generated our strongest customer contract growth since 2012,” said Robert Finnegan, CEO of Three UK. “We are also seeing strong performance in new areas of our business, including SMARTY, B2B and home broadband.

“The foundation for this are the improvements to our network with 5G now covering over a third of the UK population… These improvements are backed by our highest levels of investment and are a testament to the hard work of our staff and their efforts throughout a difficult 2021.

“However, the UK market with 4 operators continues to remain dysfunctional and requires structural change to improve the overall quality of infrastructure that UK customers should expect.”

Shoemaker gives back to earthquake-affected area with shark leather shoes